Ash Wednesday kind of crept up on me. Last year I quietly gave up chocolate and I’m sorry, but that’s not going to happen this year. As Grumpy Cat says… 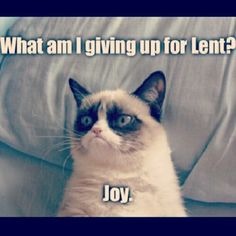 I made the mistake of asking my FB friends what I should give up (big mistake. One suggested chocolate again, another suggested cross stitch!) and so this year I think I’ll go in an anti-Lent test.

I’m going to give up coffee and tea, and replace these with water.  I’m also going to take a photo every day of something I’m grateful for & give thanks to God for lending me these things. 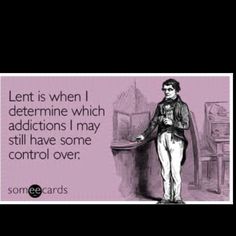 Today’s is a bit shallow – the desktop iPod dock my boss gave me. I am grateful that I can hear good sounds during the day. And yes, I am hopelessly behind the times – that is one of the original 2005 30GB iPods that were the first to play video. It’s not broke, so I’m not replacing it & the collection on it is eclectic and all me. 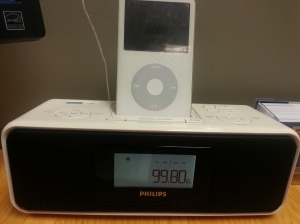 Your regular WIP Wednesday post will come later tonight; I forgot to take a photo. Doh.

simple beauty from our farm to your home

Baking therapy from my very own Yorkshire Bakery.